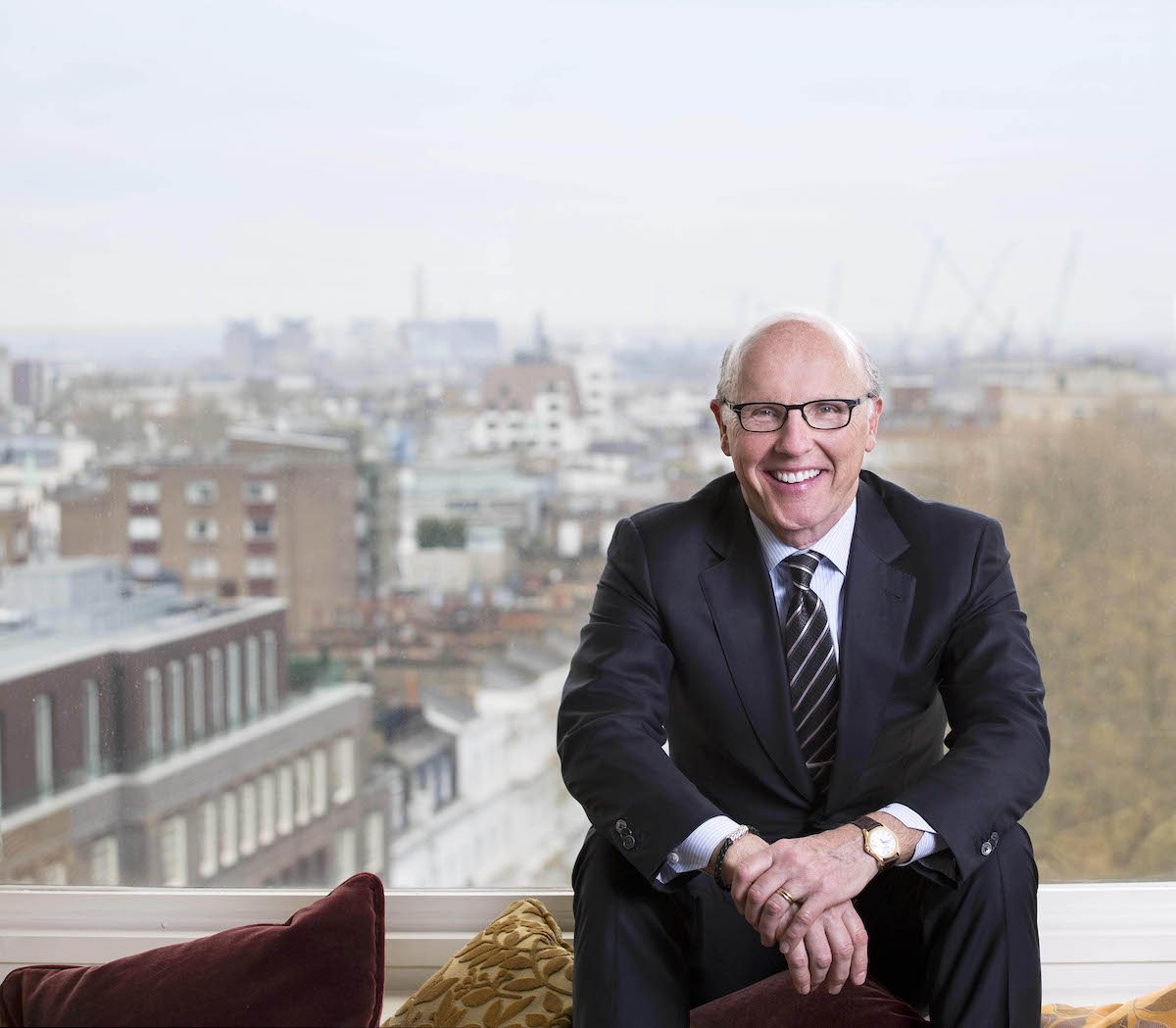 Over the past 30 years, David McCourt has been widely known as a transformational force in the technology, media and telecom industries. He has founded or bought 20 companies in nine countries, receiving prestigious awards and accolades along the way. The Economist described him as having “impeccable credentials as a telecom revolutionary.

David McCourt is one of the world’s most successful, award-winning business people, widely recognized for using technology and innovation to improve the lives of underserved communities by deploying new revolutionary ways of thinking.

Over the last thirty years he has founded or bought twenty companies in nine countries, becoming a leader in the technology, media and telecommunications industries.

An Emmy award-winning producer, McCourt’s work has included prime-time documentaries that highlight the world’s most prominent problems, starring some of the world’s most famous actors including Michael Douglas, Angelina Jolie and Meg Ryan. McCourt’s production of critically acclaimed children’s TV series Reading Rainbow became the most watched show in the classroom in the United States. 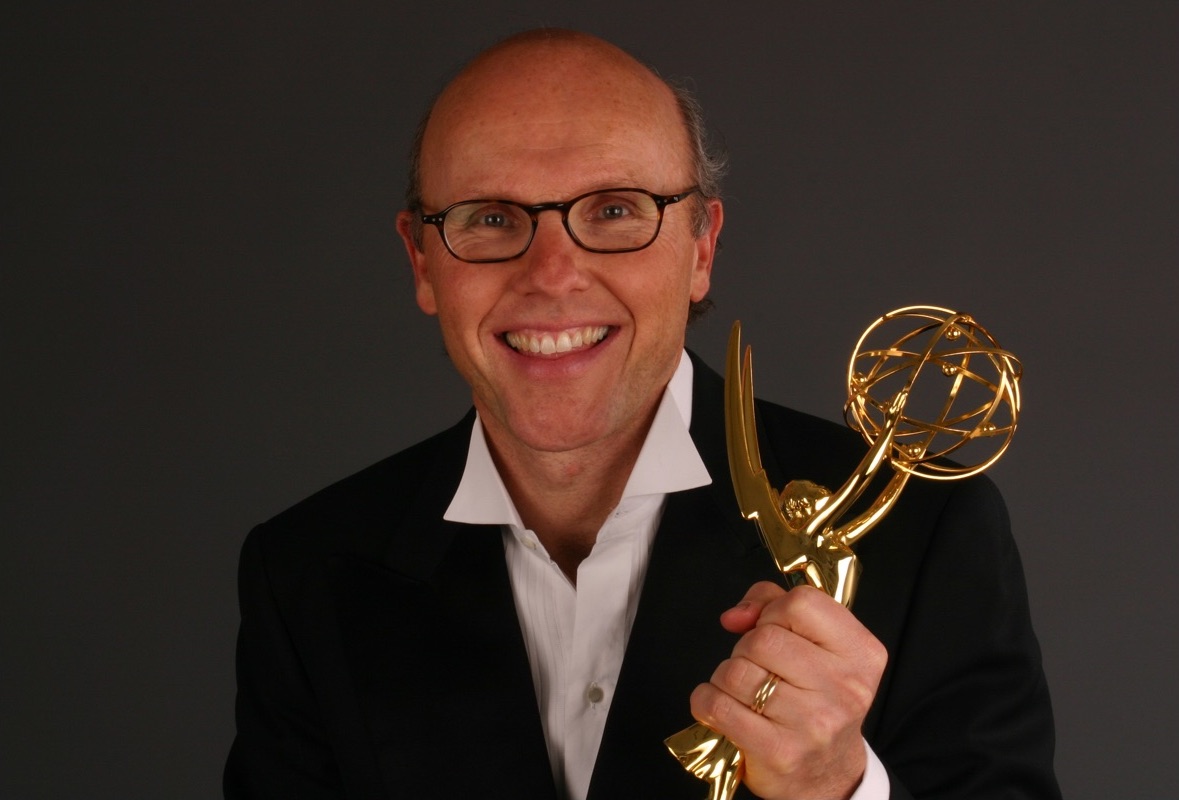